Missed a Session? Watch all sessions back at a later date 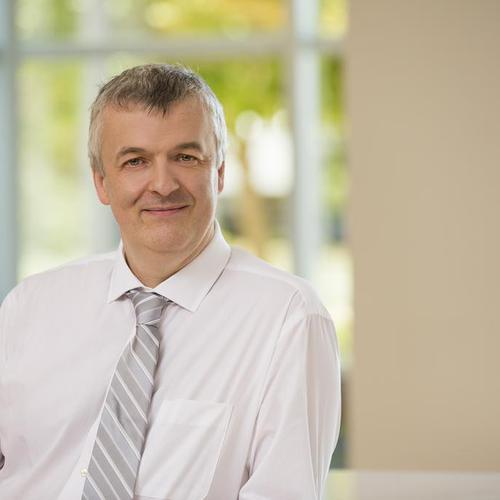 Talks covered by this speaker

JP Vasseur is an innovation leader recognized for breakthrough, disruptive Internet technologies. Over the past 10 years, he has been leading Machine Learning (ML) and Artificial Intelligence (AI) in support of key applications including Wireless, IoT, SD WAN, Switching, Devices Classifications, Security and Multi-Domain at Cisco Systems. JP is widely known as the Chief Architect of the Internet of Things (IoT). Currently he is a Cisco Fellow and Head of Cloud-Based Machine Learning and AI for the Network and The Internet.

JP was the co-inventor of the Path Computation Element for SDN, a key contributor to MPLS Traffic Engineering, and served as the Lead for IoT IPv6 Architectures for Routing/Qos. He forms teams and partners with leading technologists, engineers, and thought leaders globally to create new architectures and protocols, incubate technologies, and deliver fully formed concepts. His special skill is leading projects from idea conception to product deployment. His products are widely deployed across the Internet.

As the (co)inventor on 600 patents across many networking areas, JP is known for his ability to collaborate and inspire new technology thinking. JP is a regular speaker at various international conferences, is a member of numerous Technical Program Committees. He is a key contributor within the Internet Engineering Task Force (IETF), has co-authored more than 35 IETF protocol specifications, and has co-chaired several IETF working groups.

JP Vasseur holds a PhD from Telecom Paris. He received his Master’s Degree in Computer Science from Stevens Institute of Technology in Hoboken, New Jersey, and a Master’s Degree in Mathematics from EPITA in Paris, France. Currently JP is an Associate Professor at Telecom Paris. He has published dozens of research papers and is the coauthor of “Network Recovery” (Morgan Kaufmann, July 2004), “Definitive MPLS Network Designs” (Cisco Press, March 2005) and "Interconnecting Smart Object with IP: The Next Internet (Morgan Kaufmann, July 2010 - http://www.thenextinternet.org/).

Your logo could go here!

If you'd like to get your brand in front of attendees following the categories this speaker is talking about (on this page, via email and during each talk) contact us.
We use cookies This website (and some of its third-party tools) use cookies. These are important as they allow us to deliver an exceptional experience whilst browsing the site.